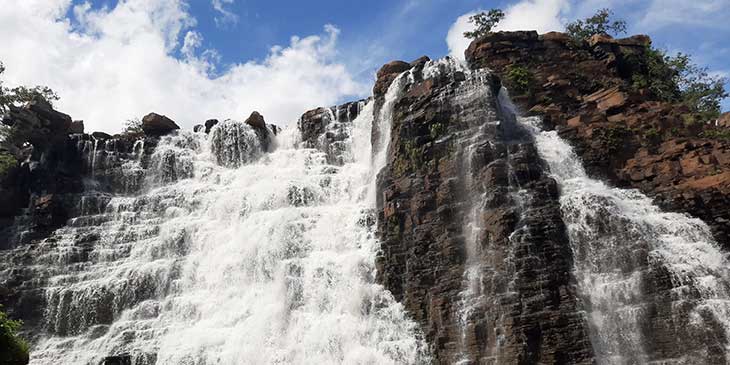 Raipur is the capital of the central Indian state of Chhattisgarh. The city is a major spiritual hub in the region with numerous temples and other sacred attractions, and one can also discover many cultural and learning centres in Raipur. Visitors booking cheap flights to Raipur can find many luxury hotels as well as affordable accommodation options in the city for a comfortable stay.

The Mahant Ghasi Memorial Museum is one of the most popular tourist attractions in Raipur and amongst the oldest museums in India; this magnificent wonder was built in 1875, highlighting the rich archaeological heritage of the city. The museum features a decent library and five galleries exhibiting an enviable collection of Kalachuri sculptures, carvings, ancient coins, inscriptions, Buddhist Bronze artefacts and many tribal clothes and ornaments.

The Dhoodhadhari Monastery and Temple is another excellent attraction in the city. This splendid temple was built in the 17th century by a local king, and features beautiful murals and carvings. Then there’s Kevalya Dham, a Jain temple and one of the most prominent attractions in Ranchi. Its main structure is made of white marble and it houses marvellous idols of the 24 Tirthankaras. Book cheap air tickets to Raipur and look forward to an adventure-filled getaway.