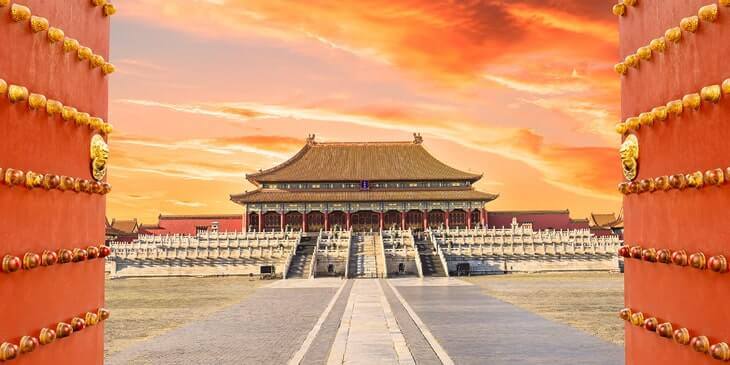 Beijing is not only the most populous city in the world but also the cultural heart of China. This world-class travel destination is home to a number of cultural districts - each with its own uniqueness, large imposing gardens, impressive architecture, striking alleys and delectable cuisines. Beijing spurts with vibrancy and variety in its landscapes and attractions. Cheap flights to Beijing can be booked with Brightsun, so you can see for yourself what this city has to offer. Few places in the world stand at par with the grandeur of Beijing; the city is endowed with six World Heritage Sites as well as the remarkable Great Wall that meanders gracefully through the city’s northern hills. This stunning capital of China also boasts magnificent temples with beautiful orientation, as well as attractively interlaced ancient pathways, which are known as Hutongs.

Architectural marvels are of course an excellent holiday highlight of Beijing, but there is so much more to this city, including world-class museums; the Forbidden City is one of the best- this glorious royal palace museum dates back to the Ming Dynasty, and it’s simply stunning with lustrous roofs and red walls that are adorned with antique Chinese decorations. Other must-visit museums in Beijing include the National Museum which is home to a multitude of ancient artifacts; The Chinese Aviation Museum which appeases those interested in the city’s aviation, prehistoric battles and ancient weapons; the Chinese Railway Museum which displays an abundance of cultural relics and ancient artworks; and finally the Beijing Museum of Natural history, which focuses on research into the city’s zoology, botany and paleontology with interesting exhibitions.

Beijing is the ultimate hub of music venues which are so fun to be at that you’ll probably lose track of time when you spend the night at one. Modernista is one of the city’s best music joints which often hosts live music performances by local artists; here you can sip tasty cocktails and show off your best dance moves. 4 Corners is another attractive live music venue and great hang out spot, which also happens to be an excellent bar and restaurant. Parlor, Ala house and Temple Bar should also be considered for a unique musical experience on your trip. Whilst in Beijing, you can also witness other live events such as traditional Chinese arts performances, tumbling acrobats and Opera.

Cheap airfares to Beijing can be booked with Brightsun India, so you can look forward to receiving a great bargain on your trip to this immense city.